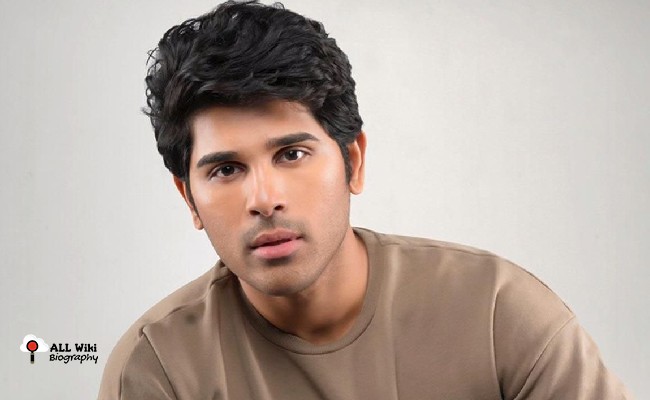 Allu Sirish is an Indian Film Actor, who mainly works in the Telugu Film industry. He was born on Thursday, 30 May 1985 to popular film producer Allu Aravind and Nirmala in Chennai, Tamil Nadu, India.

Sirish is the grandson of famous Telugu comedian Allu Ramalingaiah. He has two elder brothers Venkatesh (producer) and Allu Arjun (actor). He then did his schooling at PSBB Higher Secondary School, Chennai and later, finished his graduation from R. D. National & W. A. Science College, Mumbai.

In 2012, Sirish started his acting career in the Telugu Film Industry with the ‘Gouravam’ movie. He then acted in a couple of movies like Kotha Janta (2014) and Srirastu Subhamastu (2016).

He then made his debut in Malayalam Film Industry with the ‘1971: Beyond Borders’ movie. Later, he appeared in Okka Kshanam and ABCD: American Born Confused Desi movies.