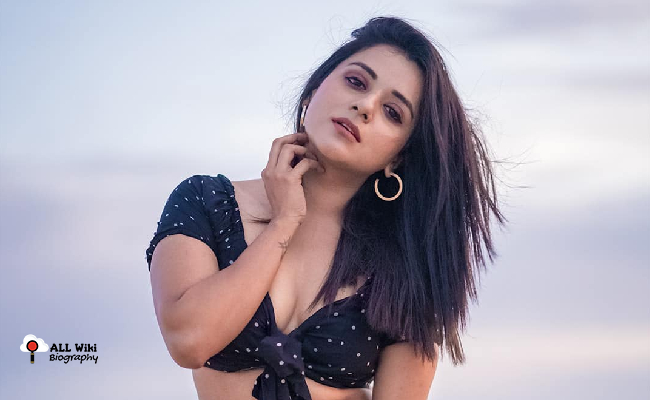 Amritha Mandarine is an Indian actress, who mainly works in Tamil Film Industry. She was born on Friday, 1st October 1999 in Chennai, Tamil Nadu, India.

She did her schooling at Sacred Heart Matriculation Hr. Sec School, Chennai and then, finished her graduation from Hindustan University, Chennai.

After her studies, She started her acting career with short films and sketch videos on the ‘JFW – Just For Women‘ youtube channel.

In 2022, She made her debut in the Tamil Film Industry with the ‘Mudhal Nee Mudivum Nee’ movie, along with Kishen Das, which is being released on ZEE5.