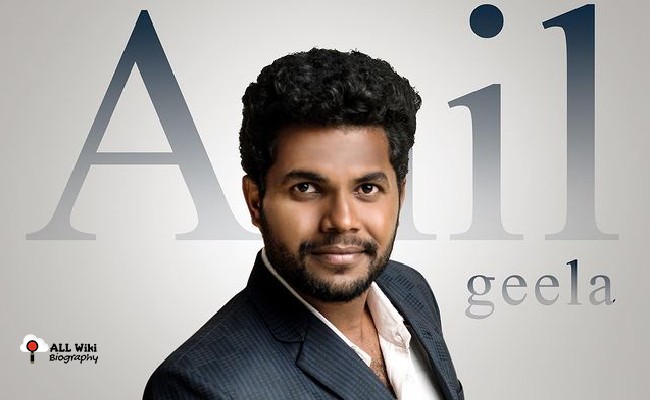 Anil Geela is a famous Youtuber, Actor, Director, Cinematographer, and Editor from India. He was born on Friday, July 12, 1996, in Dargapalle, Siddipet, Telangana, India. Anil’s father Mallesham is a vegetable vendor, while his mother, Nirmala is a farmer. In his childhood days, he used to work at a small hotel run by his parents.

After completing his schooling, he passed his intermediate education and scored good marks. He thought of joining an engineering college but understood that it’s a costly affair. So he decided to take a teacher training course and decided to pursue a diploma in education.

Anil got a good score in the Teacher Eligibility Test (TET), he then waited for the District Selection Committee (DSC) to happen and joined a private school, Sri Vidyaranya Avasa Vidyalayam in Jammikunta. While teaching there, he made small tutorial videos to share on YouTube.

During this time, he met Srikanth, the son of one of the lecturers, Sriram Mondaiah, who is a Youtuber and the founder of ‘My Village Show’. Srikanth liked his videos and suggested collaborating.

He then moved Lambadipally and started acting in various videos of ‘My Village Show’ and along with those, he regularly posts vlogs on his own channel, ‘Anil Geela Vlogs’.

In a short time, Anil became popular not just on YouTube, but also on the vastly popular photosharing platform, Instagram. His dialogues in local slang and clips of his performances have garnered him over 3.6 lakh followers on Instagram.

In 2020, Anil made his debut in Telugu Film Industry with the ‘World Famous Lover’ movie. He then acted in various movies like Pressure Cooker, SR Kalyanamadapam and Artha Shathabdam.