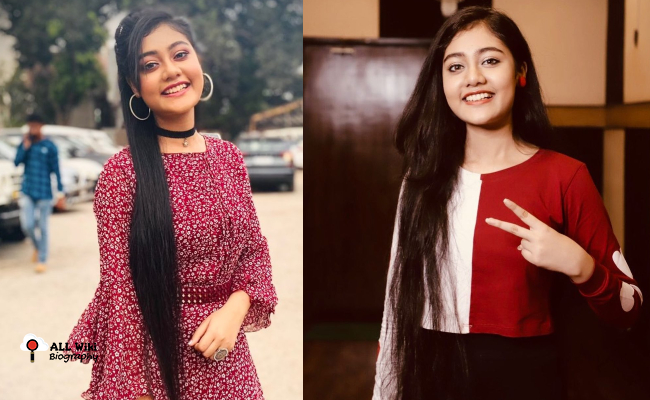 Anushka Patra is a singer and playback singer in the Indian Film Industry. She was born on Wednesday 1st November 2006 in Kolkata, West Bengal, India.

Recently, Anushka did her schooling at Bidya Bharati Girls’ High School in Kolkata. Since her childhood, Anushka took Classical Music training in music from her grandmother. Later, She learned professional music from Lalit Kala Academy and modern singing from Sandeep Bhowmik.

In 2020, Anushka debuted as a Contestant in the singing reality show ‘Zee Bangla Sa Re Ga Ma Pa‘ and reached the finale. During this time, Himesh Reshammiya was impressed with Anushka’s performance and gave her a chance to sing in his upcoming movie The Xpose Returns.