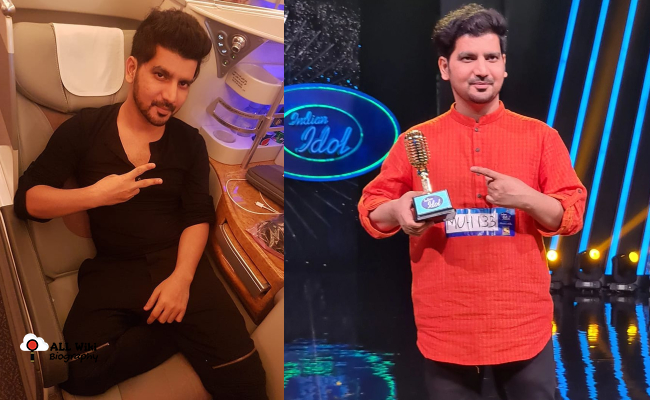 At a very young age, Vineet started training in music when he was just 5 years old. In 2005, Due to his passion for singing, Vineet left his 12th board exams and participated in the singing reality show ‘Sa Re Ga Pa Ma Challenge 2005’ on Zee Tv & ended as 1st Runner Up.

During this time, Vineet was in Himesh Reshammiya’s group Jai Mata Di Let’s Rock Gharana and Vineet was his favorite contestant. Himesh then gave Vineet a debut song in Bollywood. In 2006, Vineet made his singing debut in Bollywood with the ‘Dil Rang Le’ song from the Rocky movie.