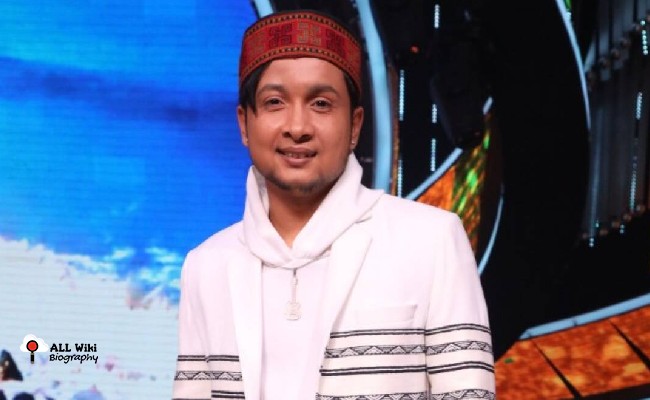 Pawandeep Rajan is a singer and playback singer in the Indian Film Industry. He was born on Saturday, 27 July 1996, in Champawat, Uttarakhand, India.

He was interested in music from childhood and in view of this interest, his father started training him in music. Pawan loves playing musical instruments like tabla, guitar, dholak, piano as well as keyboard.

In 2016, Pawan collaborated with Aaron Haroon Rashid to work on his album “Chholiyar” and sang two songs for the album. In 2017, Pawan did a romantic song for the movie “Romeo N Bullet”. Pawandeep has also done several shows in India and in Dubai.