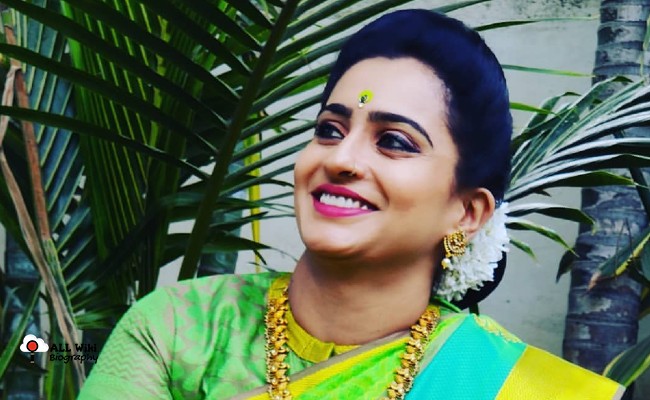 Archana’s father ‘Anantha Velu’ is a famous Kannada actor & acted few Kannada, Tamil, and Telugu serials and her mother is a government employee. Both her parents fluently speak more than five Indian languages like Kannada, Tamil, Telugu, Malayalam, and Hindi. After graduation, due to her interest in beauticians, she did a beautician course.

Archana got fame with the ‘Karthika Deepam’ Serial. Before acting in Karthika Deepam she appeared in Kannada, Tamil Nadu, and Malayalam serials. With the huge success of this serial was remade into Kannada and titled ‘Muddu Lakshmi’. She is portraying the same role in the Kannada version too.

Currently, she is acting in another new serial, ‘C / o Anasuya’ serial on the Star Maa channel.