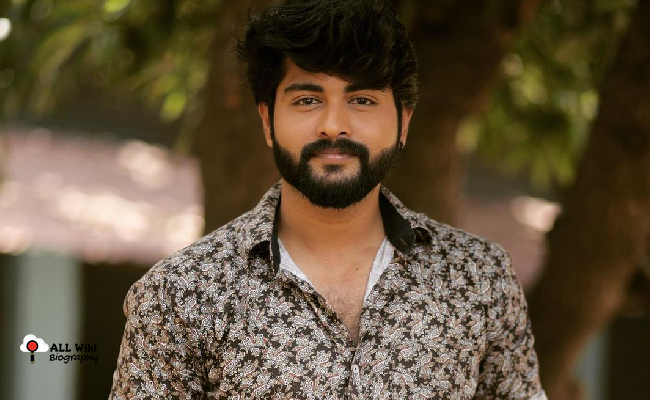 Arun Crizer (Also known as Arun Parthiban) is a Tamil Serial Actor, who mainly works in Tamil Television Industry. He was born and Bought up in Coimbatore, Tamil Nadu, India.

After his schooling, He did his Graduation from the Hindustan College of Engineering in Coimbatore. He then worked in a software company for some time.

Later, he left his job to pursue a career in acting. He then started his career by acting in music videos, Short films and web series like Old Monk, Tidel Park, Vaanam Konjam Neelam, etc.

In 2022, He started his acting career in Tamil Television Industry with the Rajini serial, where he played the role of Lead role of Parthiban.