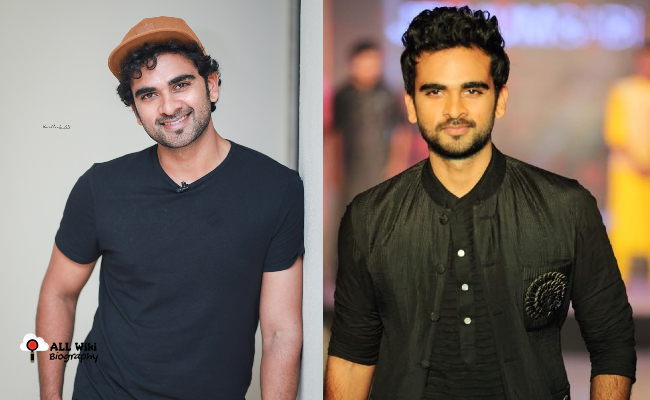 Ashok Selvan is an Indian Film Actor, who mainly works in the Tamil, Telugu, and Malayalam Languages. He was born on Wednesday 8th November 1989 in Chennimalai, Erode, Tamil Nadu, India.

Ashok did his schooling at Santhome Higher Secondary School in Chennai and then did his visual Communication degree from Loyola College in Chennai.