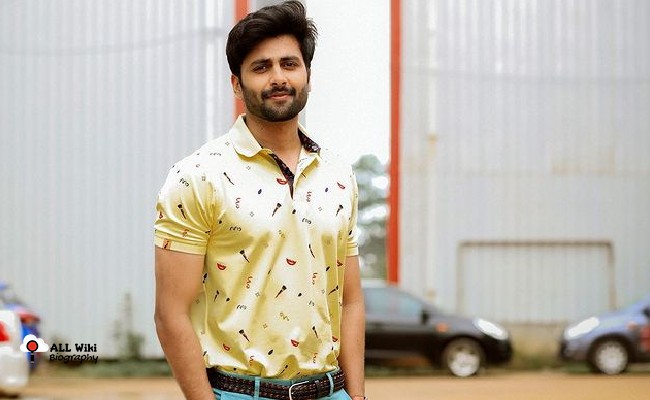 Ashwin Kumar Lakshmikanthan is an Indian Film Actor, who mainly works in the Tamil Film industry. He was born on Tuesday, 7 May 1991, in Coimbatore, Tamil Nadu, India.

Ashwin did his schooling at Carmel Garden Matriculation Higher Secondary School, Coimbatore and later, finished his Mechanical engineering from Kumaraguru College of Technology, Coimbatore. He then completed his Master of Business Administration from PSG Institute of Management, Coimbatore.

In 2013, Ashwin started his acting career in the Tamil Television Industry with the ‘Office’ serial. He then acted in a few serials like ‘Rettai Vaal Kuruvi’, ‘Raja Rani’ and ‘Ninaika Therintha Manamae’.

In 2014, He made his debut in the Tamil Film Industry with the ‘Kathai Thiraikathai Vasanam Iyakkam’ movie. He then acted in few movies like ‘Nerungi Vaa Muthamidathe’, ‘O Kadhal Kanmani’, ‘Enai Noki Paayum Thota’, ‘July Kaatril’, ‘Adithya Varma’ and ‘Indha Nilai Maarum’.

In 2020, he participated in ‘Cooku with Comali season 2’ and ended as second runner-up. Apart from serials and movies, he also acted in a few web series like ‘Thanthu Vitten Ennai’, ‘Neno c/o Nuvvu’ and ‘Live Telecast’.