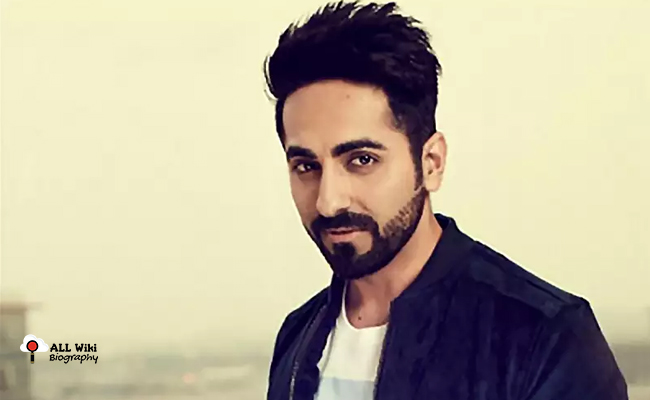 Ayushmann Khurrana is an Indian film actor, who mainly works in Hindi Film Industry. Khurrana was born on Friday, September 14, 1984, in Chandigarh, India to P Khurrana and his wife Poonam.

Khurrana has a younger brother named Aparshakti Khurana. He did his schooling at St. John’s High School, Chandigarh and He then Joined DAV College, Chandigarh, for higher education. He then completes his master’s degree in Mass communication from the School of Communication Studies, Panjab University.

After completing his graduation, Ayushmann worked as a radio personality at BIG FM, Delhi. In 2004, he participated in the famous reality show MTV Roadies season 2 and won the competition.

In 2012, Ayushmann began his acting career in the Hindi Film industry with the “Vicky Donor” movie and he won “Best Mela Debut” and “Best Playback Singer” Filmfare Awards for his performance.