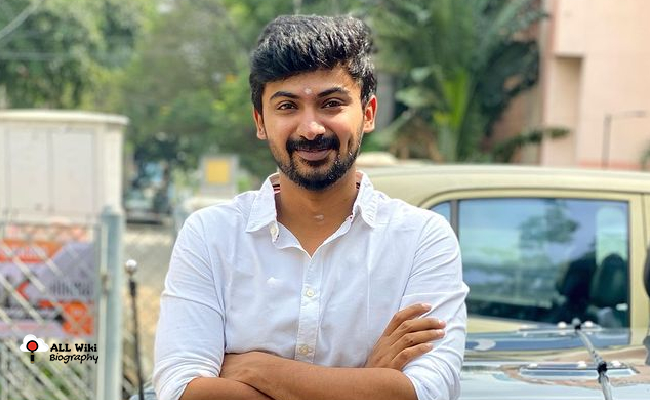 Darshan is an Indian Film Actor and Producer, who mainly works in the Tamil Film industry. He was born and bought up in Chennai, Tamil Nadu, India.

After his studies, he moved to Bangalore and worked there for three years. He then returned to Chennai to pursue his career in acting.

In 2018, Darshan started his acting career in the Tamil Film Industry with the ‘Kanaa’ movie, which is being directed by Arunraja Kamaraj. He then acted in the ‘Thumbaa’ movie.

In 2022, He participated in the popular comedy cooking show ‘Cooku With Comali Season 3’.