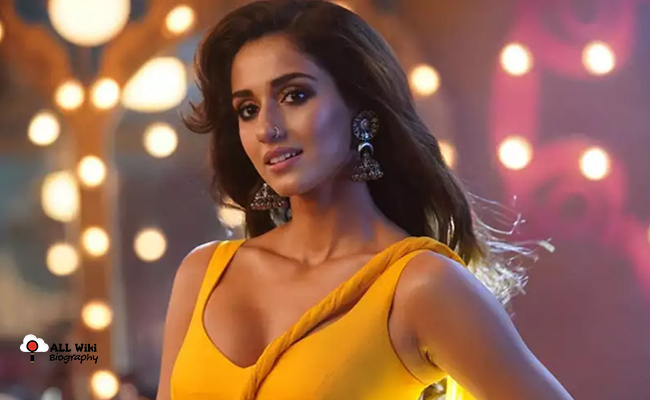 Disha Patani is an Indian film actress, she was born on 13 June 1992 or 27 July 1995 in Bareilly, Uttar Pradesh, India. Her father Jagdish Singh is a DSP in the Uttar Pradesh Police department and her mother is a Health Inspector.

Disha has two siblings, an elder sister named Khushboo is a lieutenant in Indian Armed Forces as of 2019, and a younger brother named Suryansh.

In 2012, after schooling, Disha joined Amity University, Lucknow to pursue graduation in Electronic Engineering. In 2013, as she started receiving a number of modeling offers. She dropped out of the second year and went on to participate in the Femina Miss India, Indore. She was declared the first runner-up.

Disha started her career as a model and did various advertisements and modeling assignments. She got recognition after her TV commercial for Cadbury Dairy Milk Silk.

In 2015, Disha started her career as a leading actress in the Telugu film “Loafer” alongside Varun Tej in Tollywood. In 2016, she also appeared in a music video titled ‘Befikra’ along with Tiger Shroff which was produced by Bhushan Kumar and Krishan Kumar under T-Series and composed by Meet Bros.

She got fame after playing the role of ‘Priyanka Jha’ in the “MS Dhoni: The Untold Story” movie. The movie was a biopic based on Indian cricketer, Mahendra Singh Dhoni.

In 2017, She also appered in an Indo-Chinese film, Kung Fu Yoga along with Jackie Chan.