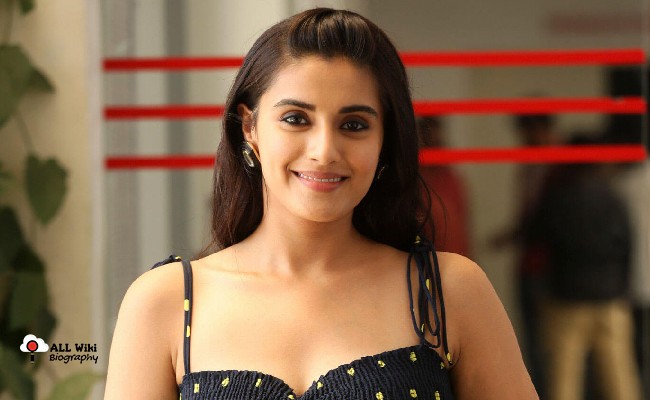 Divyansha Kaushik is an Indian Film Actress, who mainly works in the Telugu Industry. She was born on Monday, 10 February 1997 in New Delhi, India.

After her studies, she started her career in modelling and she also appeared in a few Television commercials advertisements. She then acted in a short film ‘A Line of Silver‘, a social awareness short film on clinical depression.

In 2019, Divyansha started her acting career in Telugu Film Industry with the ‘Majili’ movie. She next acted in Zee5’s original horror movie ‘The Wife’.