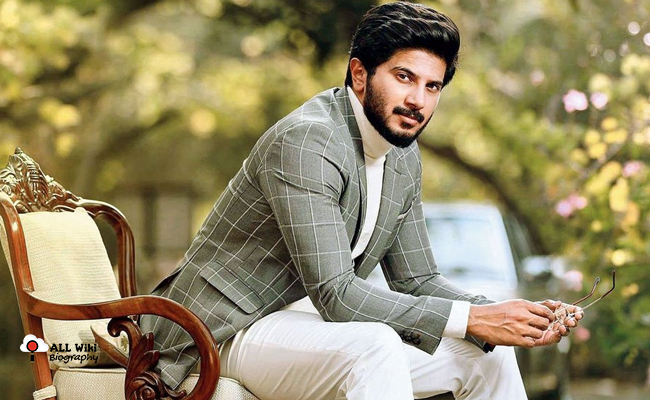 Dulquer Salmaan is a popular Indian film actor, who mainly works in Malayalam Film Industry. Dulquer was born on Monday, 28 July 1986 in Kochi, Kerala, India. He is the son of Famous actor Mammootty and his wife Sulfath Kutty, he made his acting debut with the film “Second Show” in 2012.

Dulquer has an elder sister, Surumi Kutty. He did his schooling at Toc-H Public School, Vyttila, Kochi, Kerala, and Sishya School in Chennai, Tamil Nadu, India.

He then moved to the United States and graduated with a bachelor’s degree in Business Management from Purdue University, Indiana, United States. Before entering his debut in cinemas, He did a three-month acting course at the Barry John Acting Studio.

In 2012, Dulquer made his acting debut “Second Show” movie in which I played the role of Harilal, a gangster. The film earned him Filmfare Award for Best Male Debut.

In the same year, Dulquer next appeared in Anwar Rasheed’s “Ustad Hotel” and He also won praise for his role of Faizy. The film won several awards including National Film Award for Best Popular Film Providing Wholesome Entertainment in 2012. His third film was Theevram, which received mixed reviews and was a box office failure.