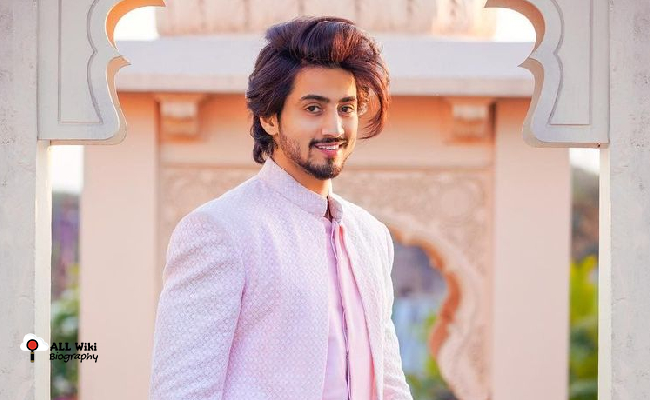 Faisal Shaikh is a Popular Model, Actor, and Social Media influencer from India. He was born on Wednesday, 5th October 1994, in Dharavi, Mumbai, Maharashtra, India.

He did his schooling at IES New English School, Bandra, Mumbai, and then finished his graduation from Ravi College Of Arts, Science, and Commerce in Bandra, Mumbai.

In 2018, Faisal’s Team 07 uploaded their first video ‘Tere Jaisa Yaar Kahan’ on YouTube. Later, Faisal and other members of Team 07 started making videos on TikTok. Faisal’s first video on TikTok was a transition video of ‘Tu Aati Hai Seene Mein’. He became one of the most popular TikTokers in India. He has millions of followers on his TikTok account.

Faisal is popular on Instagram as well and has more than 28 million followers on his Instagram account. In 2019, Faisal was featured in various music videos like Viah Nai Karauna, Fruity Lagdi Hai, Kaali Meri Gadi, and Nazar Na Lag Jaye.