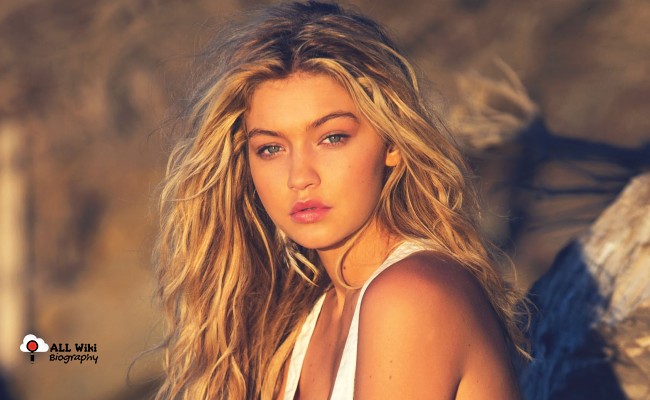 Gigi Hadid aka Jelena Noura Hadid is an American model, who born on April 23, 1995, in Los Angeles, California. Her father Mohamed Hadid is a real-estate developer and her mother Yolanda Hadid (a Dutch former model).

She then moved to New York City, She studied criminal psychology at The New School, but suspended her studies to focus on her modeling career in 2013.

In 2011, She started her career with Guess and was named the face of a Guess campaign in 2012. In the following year, Hadid signed to IMG Models and made her New York Fashion Week debut walking for Desigual’s show in February 2014.

She also featured on the cover of Galore magazine and Carine Roitfeld’s CR Fashion Book in 2014. She then appeared in the Pirelli calendar.

She then revealed that she was diagnosed with Hashimoto’s disease. Gigi also appeared in a few short films, films and also hosted a couple of awards program.

Since 2015, Hadid has been in a relationship with Zayn Malik, a singer, and songwriter. The couple welcomed the first child Khai (daughter) in September 2020.