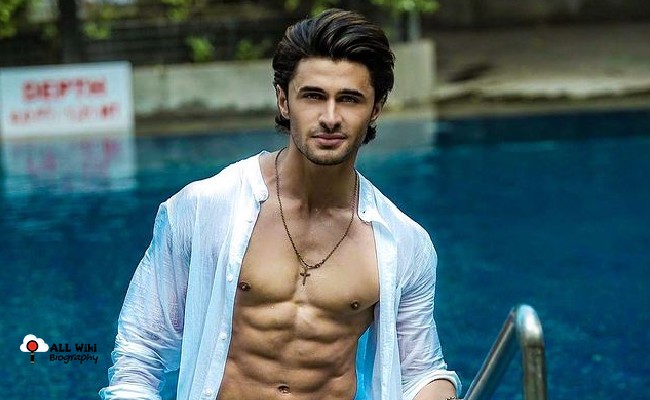 Ieshaan Sehgaal is an Indian Actor and Model, who mainly works in the Hindi Film industry. He was born on Wednesday, 19 January 1994, in Delhi, India.

After his studies, Ieshaan worked with jet airways international as a crew member. In 2014, he quit his job and focused on his aim to become an actor. He then started giving auditioning for TV ads, print shoots and serials every day.

In 2017, he started his acting career in the Hindi Film Industry with the ‘Rishton Ka Chakravyuh’ serial. In 2021, he participated in the famous reality show ‘Bigg Boss 15’, hosted by Salman Khan.