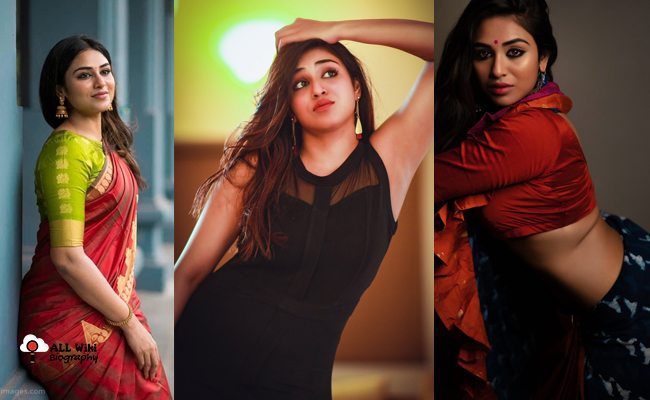 Indhuja Ravichandran is a Tamil Film Actress & Model, who works in Kollywood. She was born on Monday, 1st August 1994 in Vellore, Tamil Nadu, India.

She did her schooling at SRV Girls Higher Secondary School in Rasipuram and then did M.Sc Software Engineering at Vellore Institute of Technology in Vellore.

During her college days, she did several short films. Director Karthik Subburaj spotted Indhuja and gave her a chance to act in the film ‘Meyaadha Maan’. In 2017, she made her debut in Tamil Film Industry with the “Meyaadha Maan” movie.