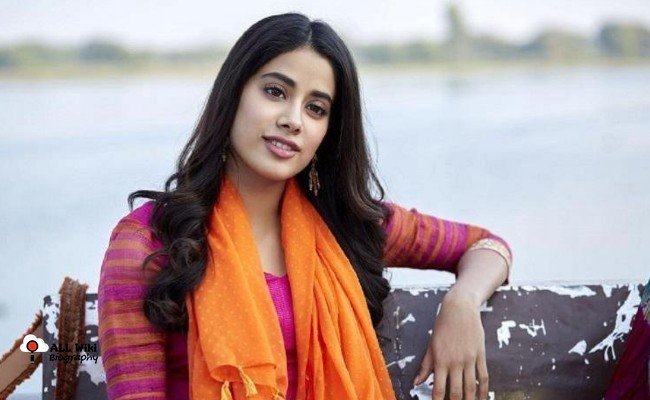 Janhvi Kapoor is an Indian film actress, who mainly works in Hindi film Industry. She was born on Thursday, 6 March 1996 to famous actress Sridevi and the film producer Boney Kapoor in Mumbai, Maharashtra, India.

Janhvi has a sister named Khushi. She did her school at Dhirubhai Ambani International School, Mumbai. Later joined an acting course at Lee Strasberg Theater and Film Institute in California.

In 2018, Janhvi made her acting debut in the “Dhadak” movie in Hindi Film Industry and She won the Zee Cine Award for Best Female Debut.