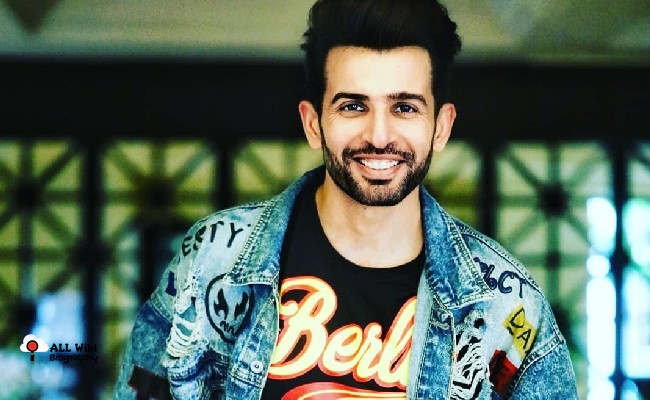 Jay Bahushali is an Indian Television Actor, who mainly works in the Hindi Television industry. He was born on Tuesday, 25 December 1984, in Ahmedabad, Gujarat, India.

In 2014, he made his debut in Hindi Film Industry with the ‘Hate Story 2’ movie. He then acted in a couple of films like ‘Desi Kattey’ and ‘Ek Paheli Leela’.