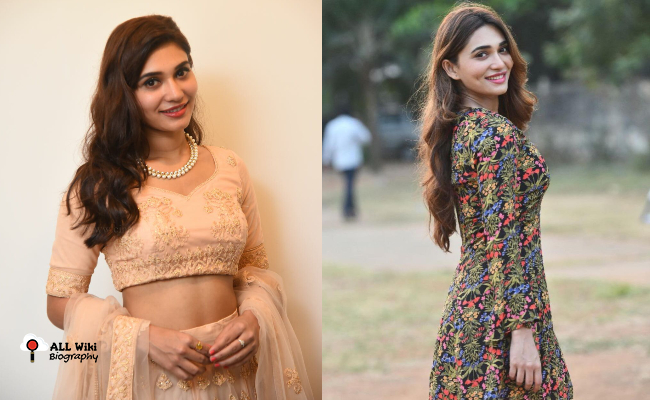 Jenifer Emmanuel is an Indian Film Actress, and Model, who mainly works in the Telugu Language. She was born on Tuesday, 11th January 2000 in Hyderabad, Telangana, India.

After her studies, Jenifer started her career in modeling. She then featured in various TVCs like Ruschi Pasta Masala Ad, SunTv Channel Ad, Timex Ad, etc.

Jenifer next acted in a few music videos like Sard Hawa, and Daru 2 Peg. In 2021, Jenifer started her acting career in Telugu Film Industry with the ‘Boys’ movie, where she paired opposite Shrihan.

Jenifer next acted in a few films like ‘Nachindi Girlfriendu’, etc.