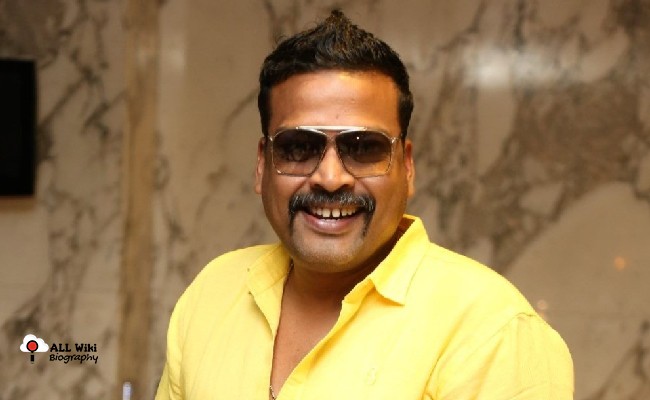 John Vijay is an Indian Film Actor, who mainly works in the Tamil Film industry. He was born on Saturday, November 20, 1976, in Thoothkudi, Tamil Nadu, India.

He finished his schooling in a local school in Thoothkudi and later, finished his M. Sc degree in Visual Communication. Apart from acting, he also works as the head programme director of Radio One FM. He is the chief of an advertising agency, ‘H2O’.

In 2006, he made his acting debut in the Tamil Film Industry with the ‘Thalaimagan’ movie. A year later, his Loyola College juniors Pushkar and Gayatri offered him a role in ‘Oram Po’. In which, he played the role of Pichchai (Son of Gun). With this movie, he gained fame and much-needed recognition.