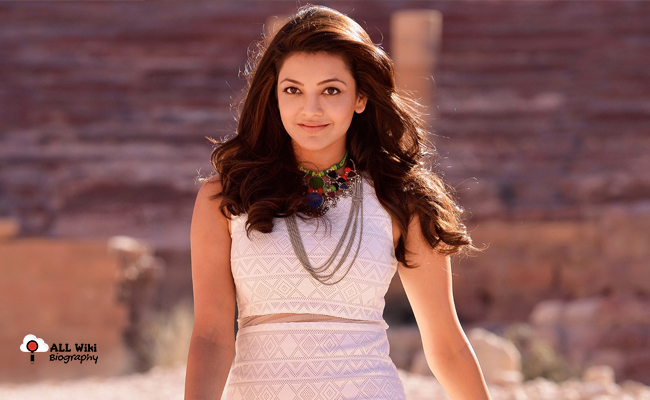 Kajal Aggarwal is a popular Indian film actress, who mainly works in Telugu and Tamil Languages. She was born on Wednesday, June 19, 1985, to Vinay and his wife Suman Aggarwal.

Kajal has a younger sister named Nisha, she is also an actor. She did her school at St. Anne’s High School and then completed her higher education at Jai Hind College, Mumbai. Later, she has done her graduation in mass media, with a specialization in marketing and advertising, from K. C. College.

In 2004, Kajal made her acting debut in the “Kyun! Ho Gaya Na …” movie, in a small role. Kajal made her debut in Tollywood with the “Lakshmi Kalyanam” movie 2007. In the same year, she acted in director Krishna Vamsi’s “Chandamama” and became her first Blockbuster film.