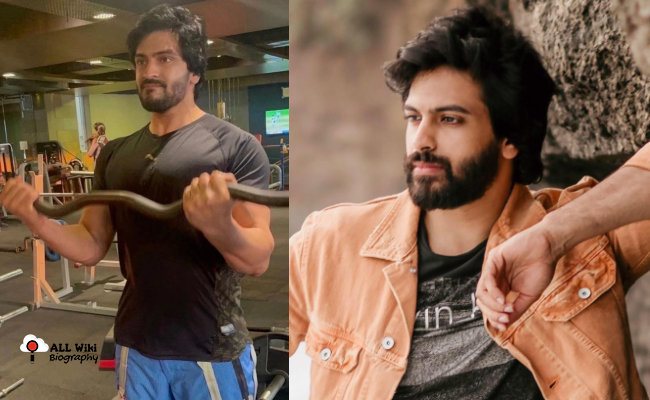 Kalyan Dasari is an Indian Film Actor and Producer, who mainly works in the Telugu Film industry. He was born and Bought up in Hyderabad, Telangana, India.

He is the son of popular Telugu producer DVV Danayya. After his studies, following his father’s footsteps, Kalyan ventured into production. Kalyan co-produced some movies like Bharat Ane Nenu and Vinaya Vidheya Rama.

In 2021, Kalyan is all set to start his acting career in the Telugu Film Industry with the ‘Adhira’ movie, which is being directed by Prashanth Varma.