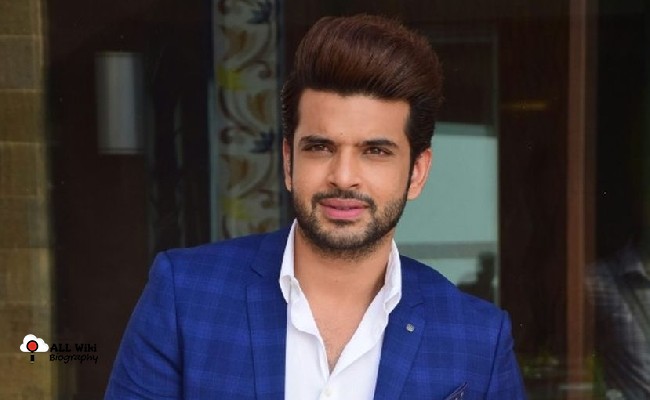 Karan Kundra is an Actor and Anchor, who mainly works in the Hindi industry. He was born on Thursday, 11 October 1984, in Jalandhar, Punjab, India. After his studies, Karan started his career in modelling and also participated in the Mr India competition (2008) and ended as a finalist.