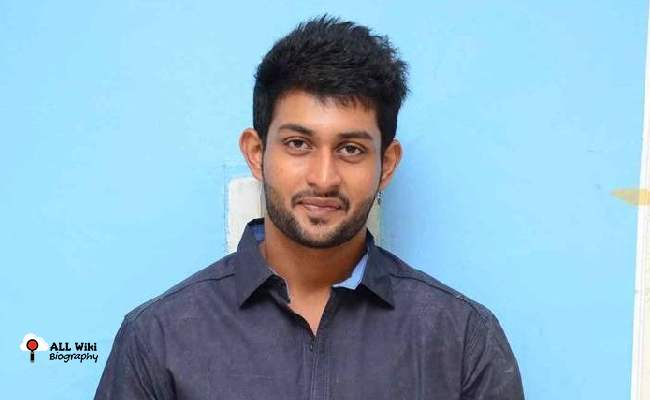 Kaushik Babu is an Indian television actor, who mainly works in the Telugu television industry. He was born on Saturday, 17th August 1991 in Hyderabad, Telangana, India. He is a trained Kuchipudi dancer and also learned country-Western dance as well.

In 2002, Kaushik started his acting career as a child artist in the Telugu Film Industry with the ‘Takkari Donga’ movie. He then acted in a few films like Chala Bagundi, Athade Oka Sainyam, Aadanthe Ado Type, Okkade, Chirutha Puli, and Raghava.

He next acted in a couple of films like Lucky Jokers (Malayalam), and Shirdi Sai (Telugu). He then turned as a Lead actor with ‘Nadabrahmam (Malayalam)’ and later, worked in Pavitra (Telugu), and Sri Jagadguru Adi Shankara (Telugu) movies.