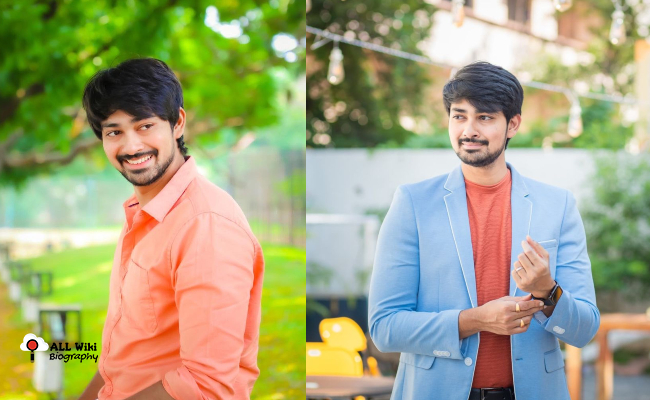 Kiran Kanth aka Kiran Maradana is an Indian Television Actor, who mainly works in Telugu Television Industry. He was born and bought up in Vijayawada, Andhra Pradesh, India.

In 2015, Kiran started his acting career in Telugu Film Industry with the ‘Sailu‘ movie. He then acted in a few movies like Janaki Ramudu, etc.