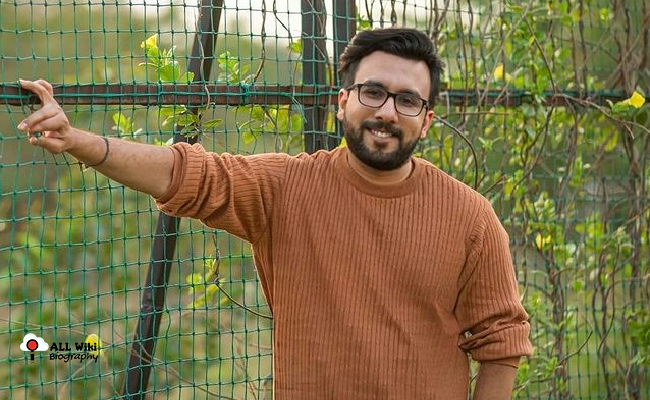 Kireeti Damaraju is an Indian film actor, who mainly works in the Telugu Film industry. He was born in Andhra Pradesh, India, and bought up in Hyderabad, Telangana, India.

He did his schooling at St. Paul’s High School, Hyderabad, and then finished his intermediate from SRM junior college in Hyderabad.

Later, He finished his B. Tech in Electrical Engineering from Maturi Venkata Subba Rao Engineering College in Hyderabad. He then worked as a service engineer at Electronic Arts in Hyderabad.

In 2011, Kireeti started his acting career with short films like Ontiganta, Anukokunda, etc. In 2013, He made his debut in the Telugu Film Industry with the ‘Uyyala Jampala’ movie.

In 2018, He participated in the most popular reality show ‘Bigg Boss Telugu Season 2’ and was eliminated on day 21.