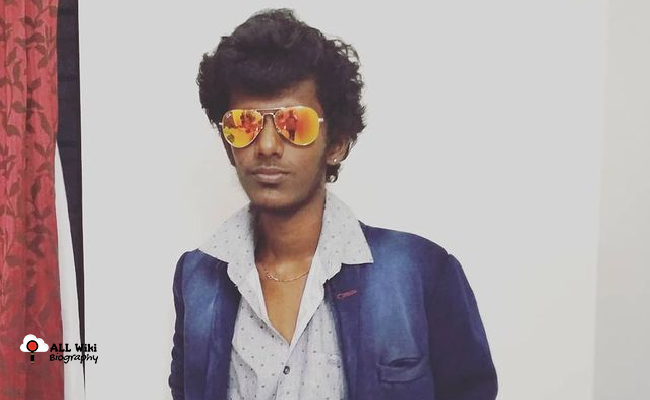 KPY Bala is an Indian actor and standup comedian, who mainly works in the Tamil Film Industry. He was born on Wednesday, 01 March 1995 in Karaikal, Puducherry, India.

Since his school days, he has had comical timing. Bala’s friends are the major reason for his rise to stardom. Bala’s friends introduced him to Amudhavanan when he was in their hometown Karaikal for the ‘Siricha Pochu’ show.

Bala requested Amudhavanan to take him for his show. During this time, Bala was in his 11th grade. Amudhavanan asked him to call him after completing his schooling.

After two years, Bala called him after two years with little hope. However, to his surprise, Amudhavanan asked Bala to come to Chennai. Bala’s friends helped him to buy a train ticket. He came to Chennai without taking a penny from his house. Amudhavanan helped KPY Bala for three years.

In 2018, He started his acting career in Tamil Film Industry with the ‘Junga’ movie. He then acted in various movies like Thumba, Cocktail, Sixer, and Friendship. In 2022, Bala participated in the cooking comedy reality show ‘Cooku With Comali Season 3‘.