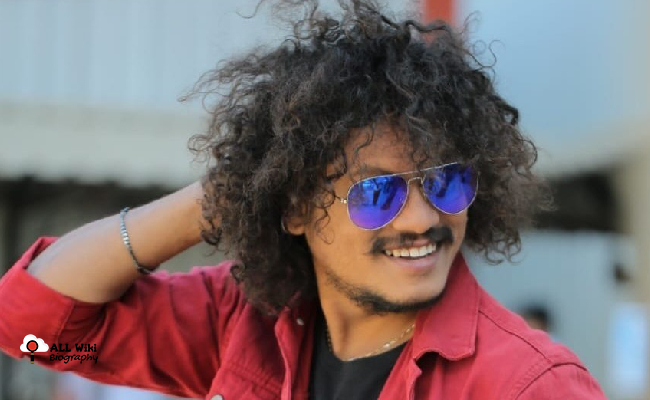 Pugazh (Cooku with Comali) is an actor and comedian, who mainly works in the Tamil Television Industry. He was born on Wednesday, 14 November 1990 in Cuddalore, Tamil Nadu, India.

He did his schooling at St Joseph School in Cuddalore and then finished his graduation from Manonmania Sundaranar University in Tirunelveli. Initially, he worked at a Water wash shed near Prasad Studios before he got a chance in the entertainment industry.

In 2016, Pugazh started his Television career with the ‘Siripuda’ show. Since then, he appeared in various popular TV shows on the Star Vijay TV channel. He then participated in the popular cooking based comedy reality show ‘Cooku with Comali’ Season 1 & 2.

He also performed in many live events and stage events. In 2019, he made his debut in Tamil Film Industry with the ‘Sixer’ movie. He then acted in various movies like Cocktail, Yaanai, & Enna Solla Pogirai, etc.