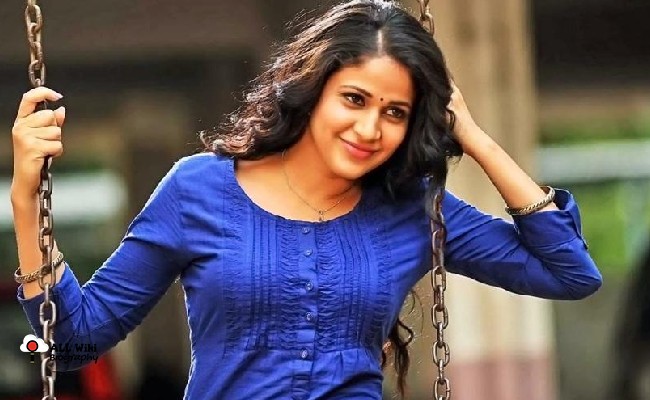 Lavanya Tripathi is an Indian Film Actress, who mainly works in the Telugu Industry. She was born on Saturday, 15 December 1990 in Ayodhya, Uttar Pradesh, India.

Lavanya did her schooling at Marshall School in Dehradun and then, finishes her graduation from R. D. National College in Mumbai. During her schooling, she won the title of Miss Uttarakhand in 2006 and also trained in Bharatnatyam.

In 2007, Lavanya started her acting career in Hindi Television Industry with the ‘CID’ serial, where she played the role of Sakshi. She then participated in ‘Get Gorgeous’ and ended at 9th place.

In 2012, Lavanya made her debut in Telugu Film Industry with the ‘Andala Rakshasi’ movie. She then acted in many super hit movies like Bhale Bhale Magadivoy, Soggade Chinni Nayana, Arjun Suravaram etc.