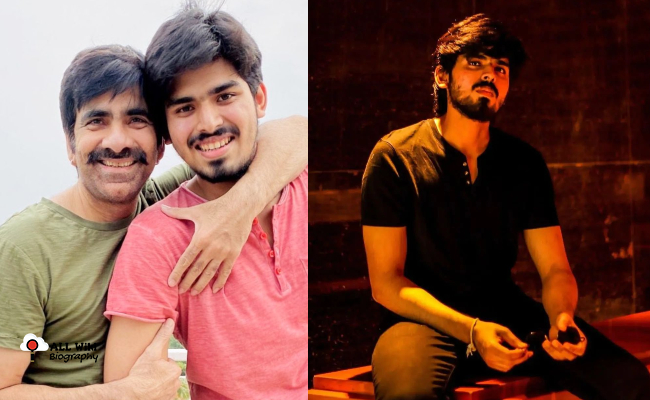 Maadhav Bhupathiraju is a Telugu Film Actor, who mainly works in Telugu Film Industry. He was born and Bought up in Hyderabad, Telangana, India. Maadhav is the son of Telugu actor Raghu Raju and the nephew of popular Telugu actor Ravi Teja.

In 2022, Maadhav is set to make his debut in the Telugu Film Industry with ‘EY Pilla‘ movie. Miss India Runer-up Rubal Shekhawat is the female lead and is also making her debut in TFI with this movie.