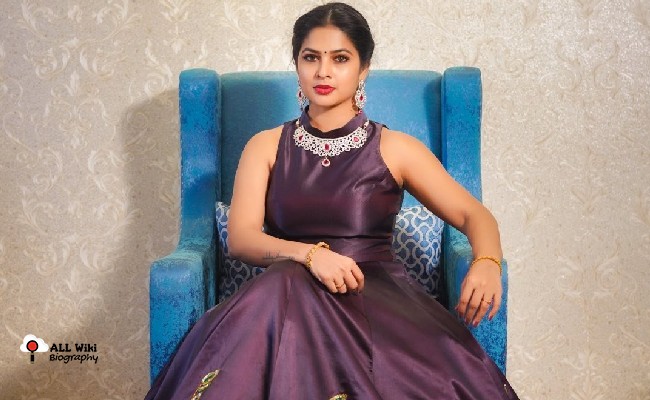 Madhumitha is an Indian Film Actress, who mainly works in the Telugu Industry. She was born on Thursday, 21 April 1983 in Hyderabad, Telangana, India.

In 2002, She started her acting career in Telugu Film Industry with the ‘Sandade Sandadi’ movie. Two years later, she made her debut in the Tamil and Kannada Film industries with ‘Kudaikul Mazhai’ and ‘Hucchana Maduveli Undone Jaana’ movies respectively.

Madumitha acted in more than 39 movies in Telugu, Tamil and Kannada languages. On March 1st 2009, she got married to Siva Balaji at Kalinga Function Place, Hyderabad. They have two sons, Dhanvin Kangula and Gagan Kangula.

She also started the youtube channel ‘SivaMadhu’ and gained more than 425K subscribers.