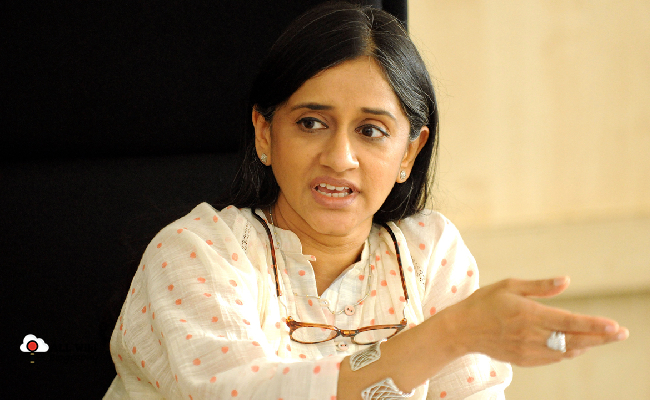 Malavika Hegde is an Indian Businesswoman. She is the daughter of former chief minister Somanahalli Mallaiah Krishna. She is the wife of Late V. G. Siddhartha Hegde (owner of Cafe Coffee Day), who committed suicide on 29 July 2019.

Malavika was born and bought up in Bangalore, Karnataka, India. She has a younger sister, Shambhavi Krishna, who is also a Businesswoman. She did her schooling in a local private school in Bangalore and then finished her engineering at Bangalore University.

In 1991, she got married to V. G. Siddhartha Hegde, owner of a popular food chain Cafe Coffee Day (CCD). They have two children, Amartya Hegde and Ishaan Hegde.

His driver waited at the end of the bridge for an hour, and when he did not return, he called him up, but, his phone was switched off. The driver went back to the spot where he had left him and searched for him. When he was not able to find him, he called Malavika’s elder son and informed him about it, and then he rushed to the nearest police station and registered an FIR. The police began search operations on 30 July 2019 and on 31 July 2019, at 7:43 in the morning, police found a body in the Netravati River.

Malavika Hedge was involved in the coffee business since she was married to VG Siddhartha. She was on the Cafe Coffee Day board, but she was a non-executive board member.

The day when VG Siddhartha narrated his idea about Cafe Coffee Day (CCD), she dismissed it; as Siddhartha wanted to sell a cup of coffee for 25 INR, whereas, it was available locally for 5 INR per cup.

Although VG Siddhartha was an active board member, Malavika has been handling the daily operations of CCD since 2008. It rapidly expanded to other cities in India, with more than 1,000 cafés open across the nation by 2011.

According to the Times of India: In a letter to the company’s 25,000 employees on July 24, Hegde wrote that she was committed to the future of the company and assured that the Coffee Day story was “worth preserving”. Her letter came hours after a probe revealed that a private entity owned by late founder Siddhartha owed Rs 2,693 crore to the listed entity, Coffee Day Enterprises Limited (CDEL). “We will work to reduce the debt to a manageable level by selling a few more investments as I am committed to the company’s future,” she wrote.

After Siddhartha’s death by suicide, Malavika Hegde managed to reduce his debt from 7000 crores to 3500 crores even during the COVID lockdown. She had earlier said that the challenges increased but “somewhere along the way in the last 12 months, my mission has been to uphold the proud legacy of Siddhartha. He has left me a job to do, to settle every lender to the best of my ability, to grow the business and to enthuse and foster our employees.” 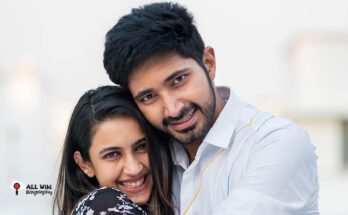 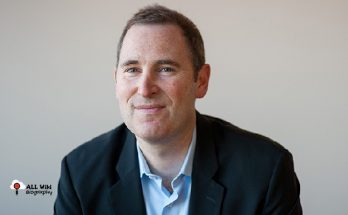 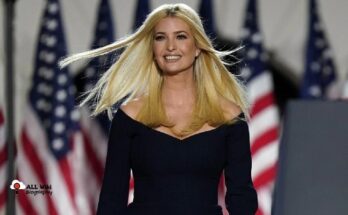