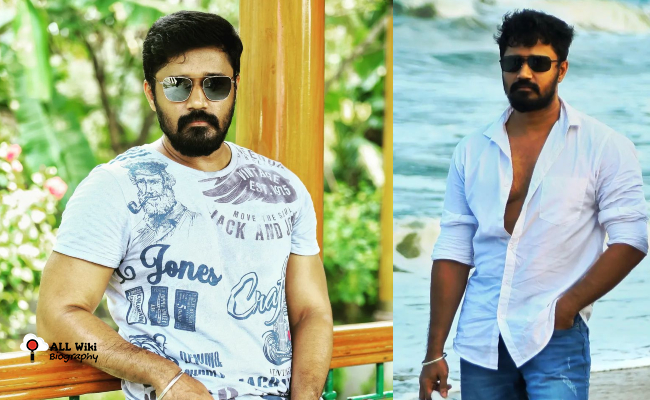 Michael Thangadurai is an Actor and Dancer, who mainly works in the Tamil Television industry. He was born on Tuesday, 23rd August 1983 in Coimbatore, Tamil Nadu, India.

Michael started his acting career with the ‘Kana Kaanum Kaalangal’ on Vijay TV. Michael is a good dancer and participated in the Jodi Number One Season 4 and won the title along with Hemalatha.

In 2010, Michael made his debut in Tamil Film Industry with the ‘Kanimozhi’ movie. Michael then acted in various movies like Nalanum Nandhiniyum, Burma, Oomai Sennaai, and Ward 126.