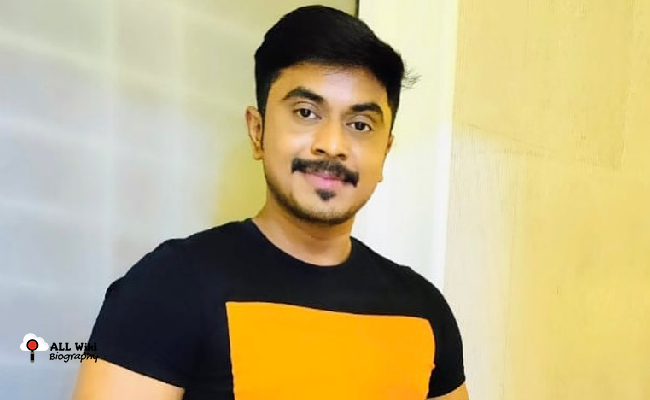 Mohamed Azeem is an Indian Television Actor, who mainly works in the Tamil language. He was born on Wednesday 5th December 1990 in Chennai, Tamil Nadu, India.

During his college days, Azeem worked as RJ for some time. Azeem then worked as VJ in the Zee Tamizh channel in 2008. Later in 2010, He worked on Moon TV as a producer. In 2012, He worked as VJ on Sun TV.

Azeen then started his acting career in the Tamil Television Industry with the ‘Maya‘ serial. He then acted in various serials like Priyamanaval, Deivam Thandha Veedu, Pagal Nilavu, and Poove Unakkaga.

In 2022, Azeem participated in the famous reality show ‘Bigg Boss Tamil 6’, which is hosted by Kamal Haasan.