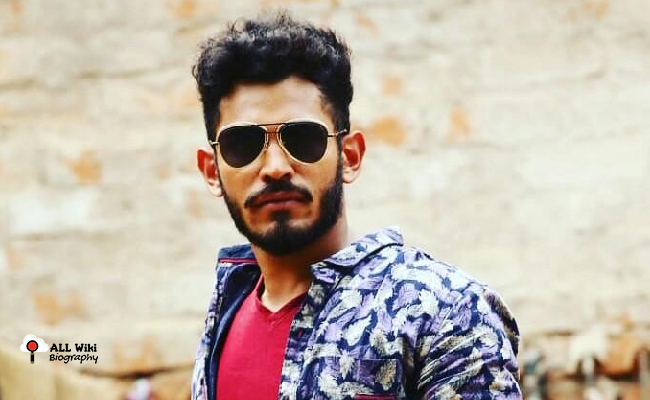 Mohammed Kuraishi is an Indian actor and standup comedian, who mainly works in the Tamil Film Industry. He was born on Saturday, 21 December 1991 in Sivaganga, Tamil Nadu, India.

He was born and bought up in Sivaganga, Tamil Nadu, India. Later, He moved to Chennai to pursue his career in Industry.

In 2017, He started his acting career in Tamil Film Industry with the ‘Saravanan Irukka Bayamaen‘ movie. He then acted in a couple of movies like Sixer, and Cocktail. In 2022, Kuraishi participated in the cooking comedy reality show ‘Cooku With Comali Season 3‘.