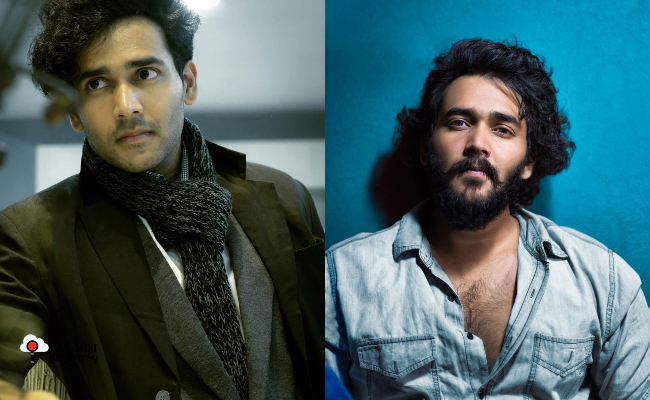 Naresh Agastya is a Telugu Film Actor, who mainly works in Telugu Film Industry. He was born on Friday 10th May 1991 in Hyderabad, Telangana, India.

Since his childhood, Naresh was interested in acting and used to perform in school dramas & plays. In 2011, Naresh started his acting career with the short film ‘Pelli Pusthakam’.

In 2017, Naresh made his debut in the Telugu Film Industry with a small-budget movie ‘Dobuchulaata’. Naresh next acted in the ‘Mathu Vadalara’ movie as one of the leads along with Sri Simha.