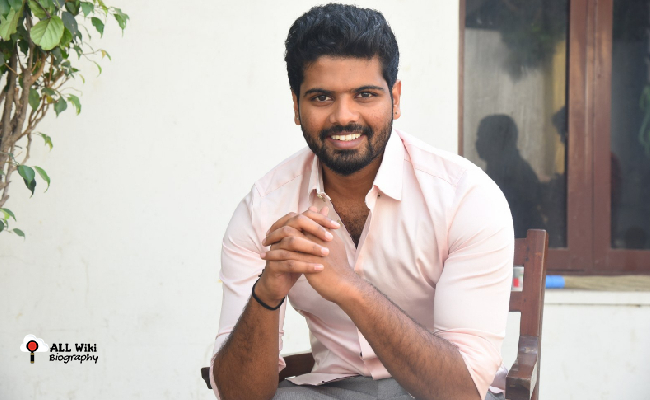 Simha is the son of a famous music composer MM Keeravani and his mother MM Srivalli works in the SS Rajamouli production team. Simha’s brother Kaala Bhairava is also an upcoming music composer.

Simha started his acting career as a child artist in his uncle SS Rajamouli‘s Yamadonga movie. Simha then acted in a couple of films like Maryada Ramanna and Eega.

In 2019, Simha started his acting career as a Lead Actor in Telugu Film Industry with the ‘Mathu Vadalara‘ movie. Simha next acted in a few movies like Thellavarithe Guruvaram, Dongalunnaru Jaagratha, and Ustaad.