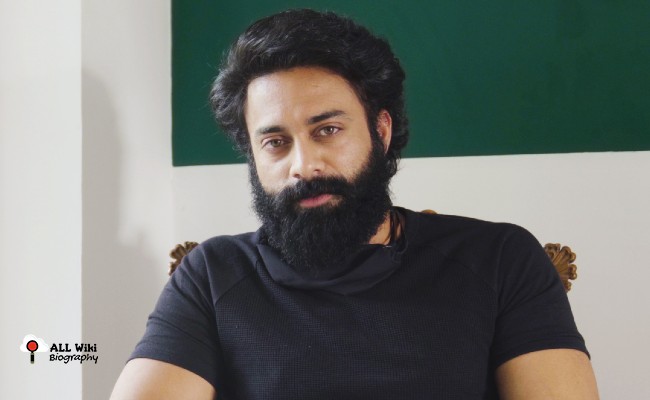 Navdeep Pallapolu is an Indian Film Actor, who mainly works in the Telugu Film industry. On January 26, 1986, he was born to Rama Rao Pallapolu and his wife Madhavi Pallapolu in Hyderabad, Telangana, India.

He has a younger sister Deepthi snd she works as manager at International School Of Engineering, Hyderabad. He did his schooling at Brilliant Grammer High School, Hyd.

In 2004, At the age of 18, Navdeep made his debut as lead actor in the Telugu Film Industry with the ‘Jai’ movie and The Movie is hit at Box office.

He then acted in many super hit movies like Gowtam SSC, Chandamama, Ready, Baadshah, Dhruva, Nene Raju Nene Mantri, and Ala Vaikunthapurramloo.

In 2006, He made debut in Tamil Film Industry with the ‘Arinthum Ariyamalum’ movie. He acted in more than 40 films in Telugu and TamilLanguages.

In 2017, He also participated in the reality show Bigg Boss Telugu Season 1 and ended at 4th place. In 2020, he turned as judge for the comedy show ‘Adirindhi’ on Zee Telugu.