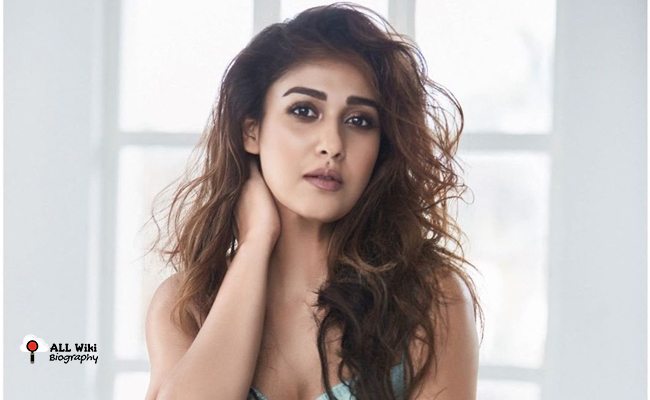 Nayanthara is a popular Indian film actress, who mainly works in Telugu Tamil, and Hindi Languages. She was born on Sunday, November 18, 1984, to Kurian Kodiyattu and his wife Omana Kurian.

She did her school at Balikamadom Girls Higher Secondary School, Tiruvalla, Kerala. Later, she then joined Marthoma College, Thiruvalla for her bachelor’s degree in English Literature. During her studies, she worked as a part-time model, then she was spotted by director Sathyan Anthikkad and got a chance to play the lead role in the Manassinakkare movie.

In 2003, at the age of 19, Nayan made her acting debut in the Malayalam film industry by playing the lead role in the “Manassinakkare” movie. Next Nayan acted in Vismayathumbathu (2004) and Natturajavu (2004).

Later in 2005, With director Hari’s “Ayya” movie, she made her debut in Tamil cinema. In the same year, she got a chance to share the screen with Superstar “Rajinikanth” in the ‘Chandramukhi‘ movie. The film ran for over 800 days in theaters and Nayanthara becomes one of the busiest actresses in Tamil.