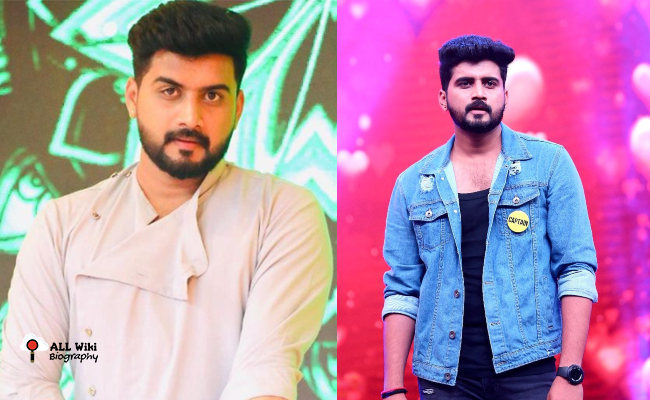 Nikhil Maliyakkal is a South Indian Television Actor, who mainly works in Kannada, and Telugu languages. He was born on 28 June to Shashi (Journalist) and his wife Sulekha (Kannada Actor) in Mysore, Karnataka, India.

Nikhil did his schooling at Baden Powell Public School in Mysore and then did his graduation from Acharya Institute of Technology in Bangalore. After his studies, Nikhil worked as a Business Development Executive in a private company.

In 2016, Nikhil started his acting career in the Kannada film Industry with the ‘Ooty‘ movie, where he played a supporting role.