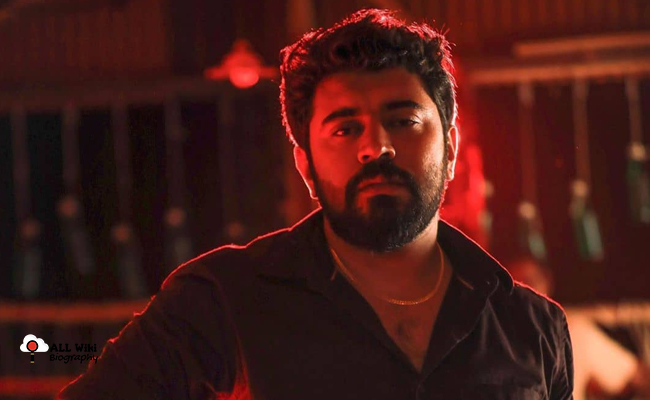 Nivin Pauly is an Indian Actor and producer, known for his work in Malayalam Film Industry. He was born on Thursday, October 11th, 1984 in Aluva, Ernakulam, Kerala. Nivin’s father Pauly Bonaventure is a mechanic who worked in Aarau, Switzerland and his mother was a nurse at a Swiss hospital.

Nivin did his schooling at Rajagiri Public School, Kalamassery, Ernakulam, Kerala. in 2016, Nivin finished his graduation in Electronics & Communication Engineering from the Federal Institute of Science and Technology (FISAT), Angamaly.

In the campus placements, Nivin employed at Infosys in Bangalore and worked as a software engineer from 2006 to 2008. However, due to his father’s demise, Nivin left his job and returned to his home.

In 2010, Nivin married his long time girlfriend ‘Rinna Roy’ on 28 August 2010, at St. Dominic Catholic Church in Aluva, Ernakulam, Kerala. In the same year, Nivin made his acting debut with “Malarvaadi Arts Club” under Vineeth Sreenivasan.

Later, Nivin acted in a couple of movies like ‘The Metro’, ‘Sevenes’ and did a couple of cameo appearances in films like ‘Traffic’ and ‘Spanish Masala’.

With the “Thattathin Marayathu”, Nivin scored his first Blockbuster success at the box office in 2012 and called “The current youth sensation” and “Hot Property”.

He made his debut in Tamil Film Industry with the bilingual film ‘Neram‘ in 2013,. Later, He acted in several hit movies like ‘1983’, ‘Ohm Shanthi Oshaana’, ‘Bangalore Days’, ‘Oru Vadakkan Selfie’, and ‘Premam’, etc.