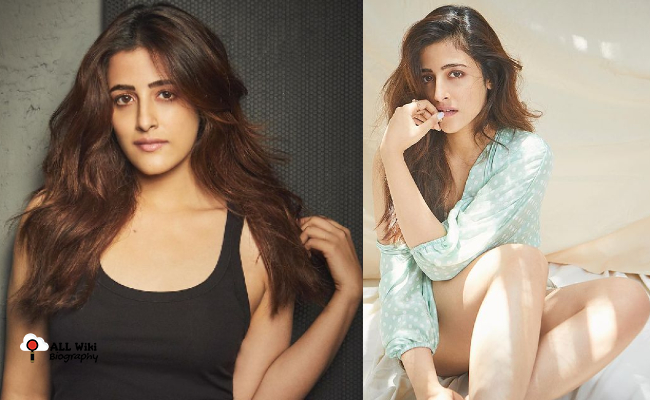 Nupur Sanon is an Indian film actress and singer, who mainly works in Hindi Cinema. She was born on Friday, July 27, 1990, in New Delhi to Rahul Sanon and his wife Geeta Sanon.

Nupur has an elder sister named Kriti Sanon. She did a music course at the University of Delhi, New Delhi. Later, She worked as a management trainee at Delhi Duty Free.

In 2019, Nupur started her acting debut with a music video ‘Filhall‘. Three years later, in 2022, she made her acting in Hindi Film Industry with the “Noorani Chehra” movie.