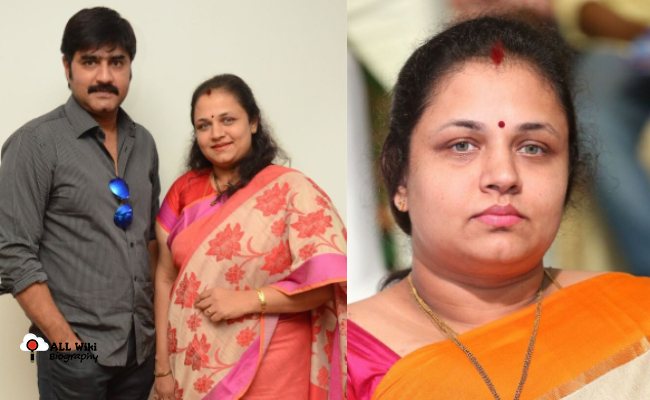 Ooha (Uma Maheshwari, Sivaranjani) is an Indian film actress, who mainly works in Telugu, Tamil, Malayalam, and Kannada languages. She was born on Thursday, 1st January 1970, in Andhra Pradesh, India.

Later, She made her debut in Malayalam with Pandu Pandoru Rajakumari (1992) movie and in Telugu with Aame (1994) movie. She then acted in more than 37 films in Telugu, Tamil, Malayalam, and Kannada languages from 1992 to 1997.

In 1997, She got married to her co-actor Srikanth Meka and the couple has three children Roshan Meka, Medha, and Rohan Meka.