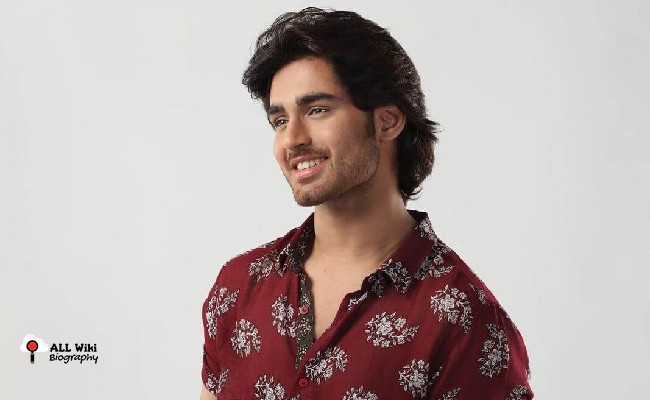 Roshan Meka is an Indian Film Actor, who mainly works in Telugu Film Industry. He was born on Saturday, 13 March 1999, in Hyderabad, Telangana, India.

Roshan is the son of popular Telugu actor Srikanth and his wife Ooha. He has two siblings, a younger sister Medha and a younger brother Rohan.

In 2015, he started his acting career in the Telugu Film Industry with the Rudhramadevi movie, in which he played the role of young Chalukya Veerabhadra.

In 2016, he acted in the ‘Nirmala Convent‘ movie and won the SIIMA Award for Best Male Debut and Best Debut Actor Award at the 15th Santosham Film Awards.