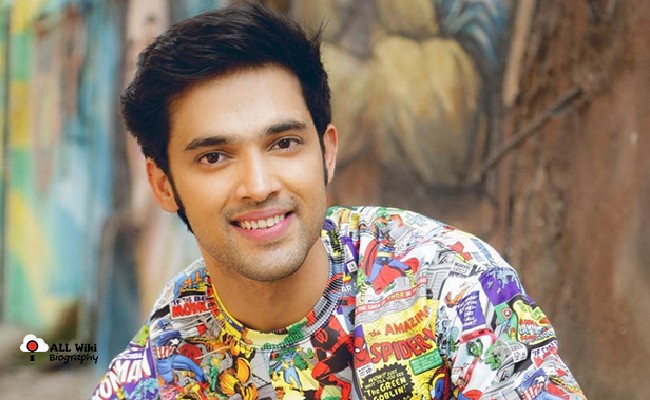 Parth Samthaan is an Indian Television actor, who mainly works in Hindi Television Industry. He was born on Monday, March 11, 1991, in Mumbai, Maharashtra, India.

He did his schooling at New Era High School, Mumbai. He then completed his degree in Architecture from L. S. Raheja School of Architecture, Mumbai.

In 2012, Parth made his debut and first appeared in Life Ok’s Savdhaan India. He then participated in Pantaloons Fresh Face model hunt and ended as a runner up.