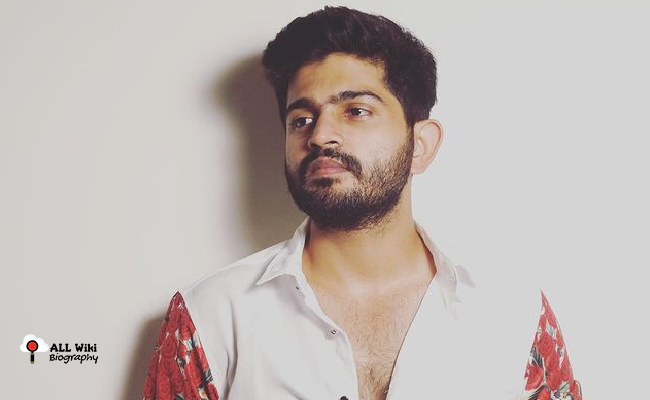 Pavan Sidhu is an Indian film actor, who mainly works in the Telugu Film industry. He was born on Sunday, 10th January 1993 in Andhra Pradesh, India.

Pavan was born in Andhra Pradesh and Bought up in Hyderabad. He left his college, due to his passion for acting. He then started his acting career with short films and web series.