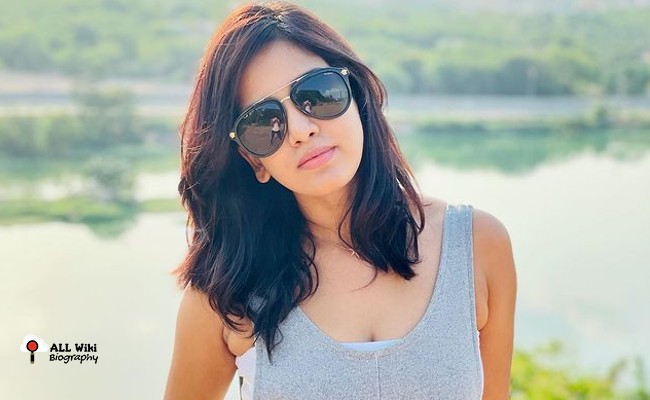 Pavani Reddy is an Indian Model and Actress, who mainly works in the Telugu and Tamil languages. She was born on Saturday, November 9, 1985, in Belgaum, Karnataka, India.

After her studies, Pavani entered into Modleing. In 2014, she started his acting career in the Telugu Television Industry with the ‘Nenu Aayana Aaruguru Attalu’ Serial. She then acted in a few serials like ‘Agnipoolu’, ‘Naa Peru Meenakshi’, and ‘Srimathi’ in Telugu Language.

In 2015, she made her debut in the Tamil Television Industry with the ‘Rettai Vaal Kuruvi’ Serial. She then acted in various serials like ‘Pasamalar’, ‘EMI – Thavanai Murai Vazhkai’, ‘Chinna Thambi’, and ‘Rasaathi’ in Tamil.

In 2018, she made her debut in the Malayalam Television Industry with the ‘Neelakkuyil’ Serial. Apart from serial, she also acted in a few movies like ‘Dream’, ‘Vajram’, ‘465’, ‘Motta Shiva Ketta Shiva’, ‘July kaatril’ in Telugu and Tamil Languagues.